New Sigma lenses for M4/3 and Sony. These are not fast lenses. Nor expensive though. But dang, what cool design!
(They do have manual focus, surprisingly.) 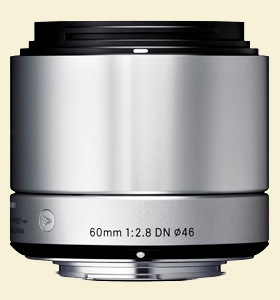 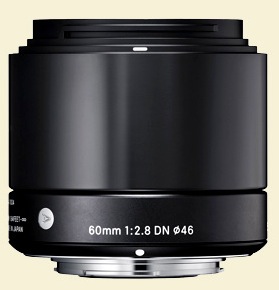 ---
BTW, here's a thoughtful article for the new photographer.
Posted by Eolake Stobblehouse at Thursday, January 31, 2013 No comments: Links to this post

Cheap Criticism, article.
...hating or criticizing everything was safe because it meant you don't have to take a stand. Liking something means you are opening yourself up; if nothing is good enough for you it's another way of saying you're superior to everything. Very smug, very snug. 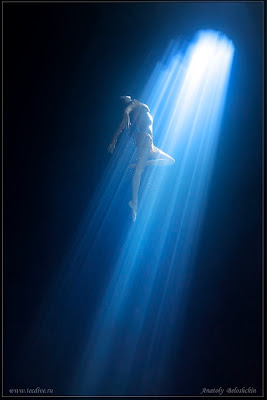 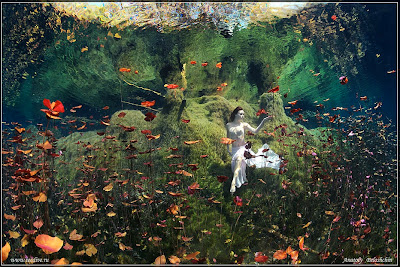 If you miss ya comics, Ctein (on The Online Photographer of all places) has made an article with recommendations. Those of them I know, I agree with.

I find this truly strange: from I was seven til I was... mmm, in my early forties, I was reading comics all the time. For most of that time, the one weekly thing I always did was my trek to the comics book store. But something happened during the noughties, my comics started to stack up, I didn't get around to reading them.
When the iPad came, I hoped it could revive my interest. I still have the General Interest, I still think comics is just about the ultimate story-telling and communications medium, I mean it is simply the combination of text and pictures, with those the sky is the limit. But for some reasons I just don't finish the stories or series I begin.

Maybe the problem is that most comics are "unlimited series", and require Addiction rather than mere Interest to continue following. If a good series is just six issues (and most good stories can be told in that length), I'm more likely to complete it. (And such was the case of the one digital comic I did finish, the Batman story wonderfully drawn by Greg Capullo.)

Writer Andy Ihnatko suggests that comics are made for young people, not guys in their forties (he has also been losing interest, if I recall right). But: I don't *want* to grow out of them! Also, we are not talking about a genre, we are talking about a medium. Comics no more have to be about superheroes than movies have to be action movies. So I don't know. Maybe there currently just aren't the equivalent of the excellent writers who kept my interest alive as an adult, Neal Gaiman, Frank Miller, Alan Moore? 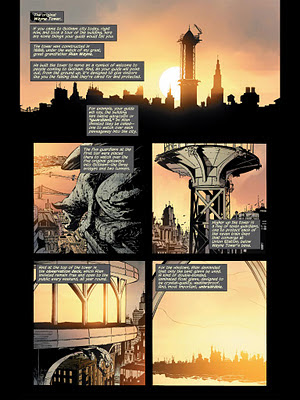 Posted by Eolake Stobblehouse at Monday, January 28, 2013 6 comments: Links to this post 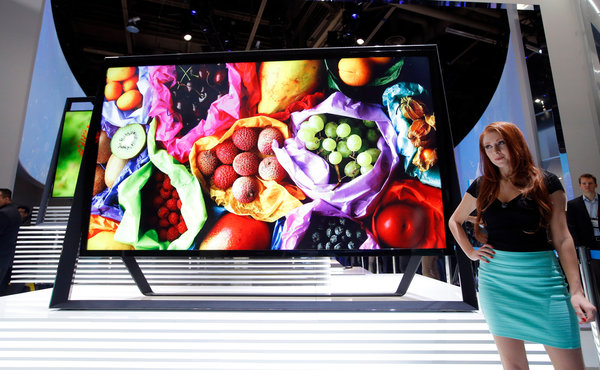 Posted by Eolake Stobblehouse at Sunday, January 27, 2013 No comments: Links to this post