Fuji has made a new version of the much-beloved (by me and many others) X10 camera.
It seems to be a really good update, there is now full information even in the quality optical viewfinder (this is really rare, almost unique), and according to Fuji there are significant improvements to both operation (AF etc) speed and image quality (the sensor is really good and big compared to most compacts). And the X10 did not suck at either. (We'll see soon if tests will support these claims.)
Oh, and you now can get it in a silver version, I tend to like those a lot.

I won't lie, I have the hots for this camera. It is a lot of camera in a small, beautiful, and reasonably-priced package.
Not the least, beautiful. If you like the look and feel of classic film cameras, it's hard to find something which is as nice as this, and certainly not for only six hunnert bucks.

I'd say the main argument against this camera is the amazing Sony RX100, which has similar quality but is really pocket-sized (despite an even bigger sensor). Though that camera, for the same reason, is more fiddly, and does not have the same beauty and real-camera feel. The lens is really good, and unusually fast for a zoom. And it has a manual twist-zoom function on the lens itself, much better than the tiny lever on most compact cameras (including the RX100). Info in the optical viewfinder: Posted by Eolake Stobblehouse at Saturday, January 12, 2013 No comments:

What a beautiful couple. And fit! I'll bet their life together is very... intense. Unless he plays on the other side of the road.
Posted by Eolake Stobblehouse at Thursday, January 10, 2013 1 comment:

This video shows what seems to be a real leap forward in the viability of otherwise normal cars in real winter conditions. Mini-caterpiller tracks fit over each wheel. 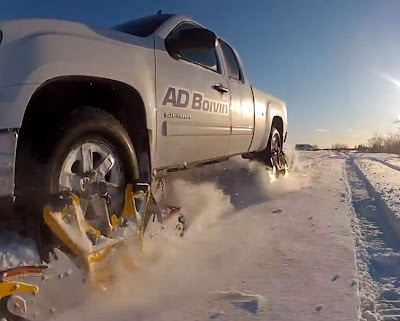 Thanks to TTL who retweeted this tweet from Leicester Police:


Not a scam: If you’ve committed a burglary in the #Leicester area within the last week - come to our #police station & claim a FREE iPad.

I hope they get takers!
Posted by Eolake Stobblehouse at Monday, January 07, 2013 2 comments:

Here's another kewl source, a moving wind map of the US. 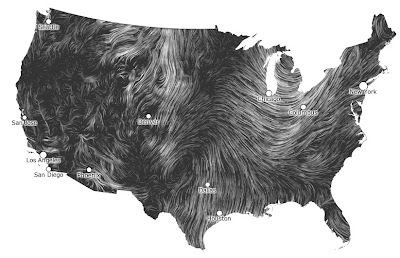 I think one of the central things which fascinates us humans is order, something has been aligned and put in an ordered system. And especially if it is big and complex, but still orderly and not chaotic, I think that's a main ingredient of what we consider beautiful.
Posted by Eolake Stobblehouse at Sunday, January 06, 2013 No comments:

Copyright the individual photographers and CNN.
(I'd like to link to the source page, but I can't find it, and I got these over email.) 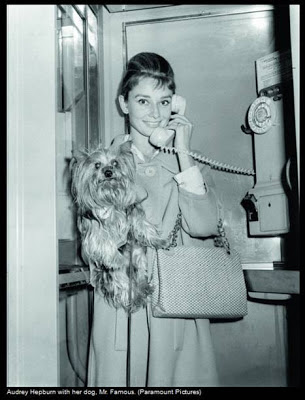 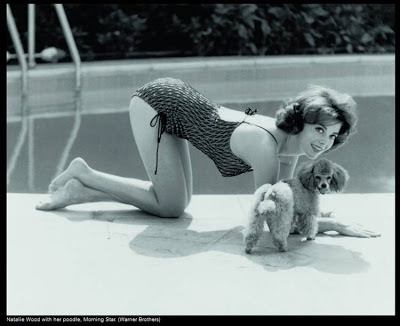 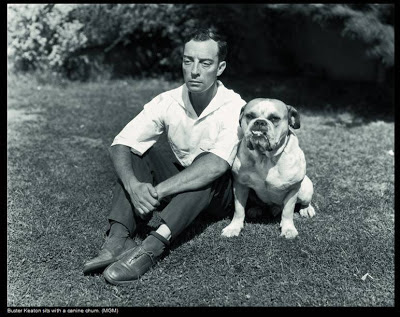 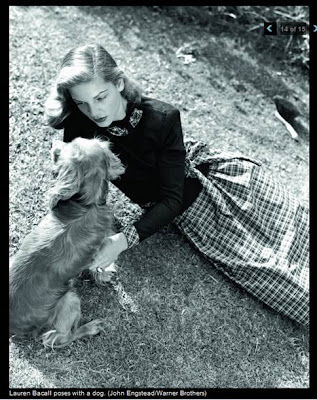 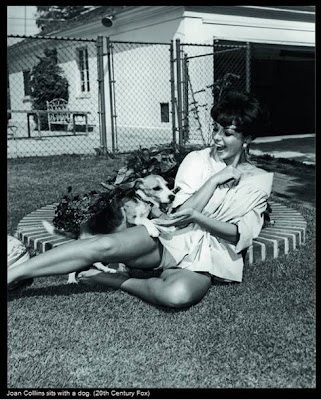 Get a schematic of all the commercial airplanes currently in the air and where they are. Very kewl. 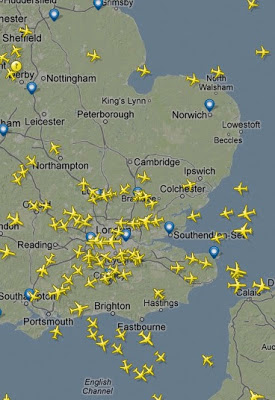