It turns out that Pentax's "shake reduction"*, built into the body (so every lens benefits) is more useful than I thought at first. Only one has to know to pause for half a second after focusing, until the SR symbol lights up in the finder, indicating it has "caught its legs".
These were taken, single exposure, with the 70mm lens, a 105mm-equivalent short-tele lens.
Conventional wisdom, pre-stablization-technology, gives a rule of thumb that the inverse of the focal length is about the minimum for hand-holding a sharp picture, so in this case about 1/100 second.
They are shown at about 100% (small part of the image).

Half a second, no shake-reduction: Half a second, with shake-reduction: 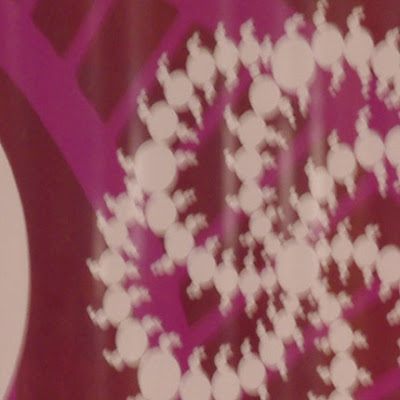 A quarter second, no SR: 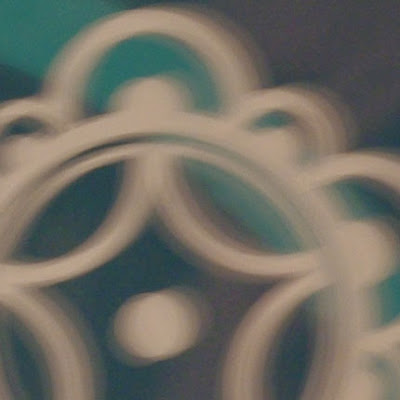 A quarter second, with SR: 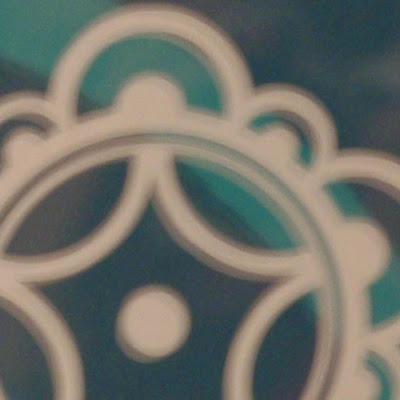 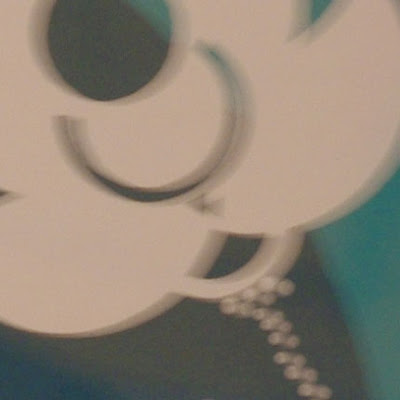 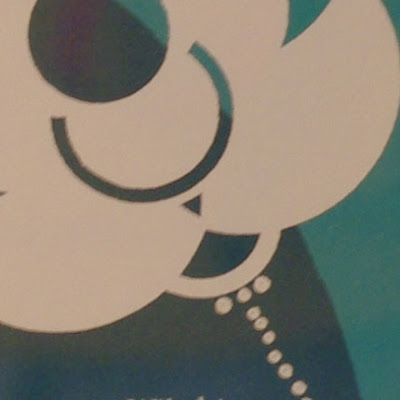 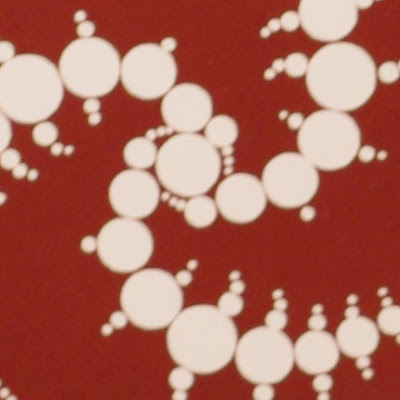 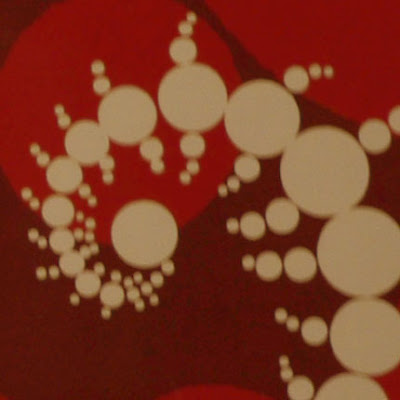 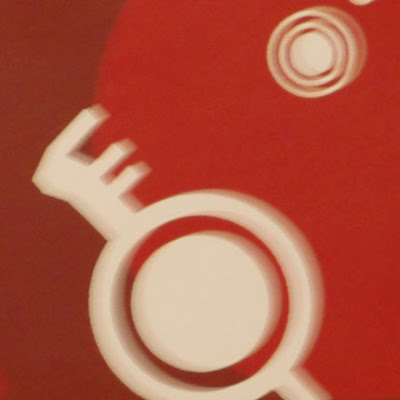 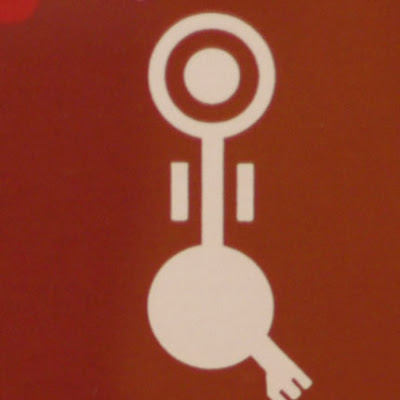 * Every maker calls it their own thing, Nikon calls it Vibration Reduction, Canon calls it Image Stabilization, etc.
It's shameful that Nikon/Canon have not yet put this in bodies (only in some lenses), when it can be put in the cheapest/smallest bodies by their competitors! What a waste to use $1500 on a low-light F:1.4 lens by Canon and then not have stabilisation as well!

Looks like outstanding performance. I guess I'll just have to hold my breath until Canon starts putting this in their bodies, eh? Thanks for taking the time to do this test.

I like the 1st (first) image...
it appeals to me a lot, shake it or not, haha.
Could be a good background wallpaper.

It's shameful that Nikon/Canon have not yet put this in bodies, when it can be put in the cheapest/smallest bodies by their competitors! What a waste to use $1500 on a 1.4 lens by Canon and then not have stabilisation as well!

No, you can't see it in the viewfinder. But to my mind, that's less important than having it.

Then a developed trust factor that you have sharp focus, consistent with all lenses. I like the sound of that.
I have thought strongly about offing my whole Canon system for this very reason. My indecision comes into play when at longer lengths (100-400mm) I see the image stabilize in the finder. Reassuring for an old guy with a bit of a shake.

Steve, you confuse me. You want to get rid of Canon? But why, since that is where you *can* see the IS effect in the viewfinder... ?

Eolake, The in-lens IS works great for the longer focal lengths at f/4 up. I do wish for IS with the 35 or 24 at about F/1.4-1.8 for low light conditions. That cannot be had with Canon's system.
May be an old man's folly.

The high ISO game seems to be on, rather than in-body IS/VR.
Oh to be young and steady of hand again.

Canikon started their image-stabilisation adventures back in the film days, so it made sense to add it to the lenses. Financial sense for Canikon, of course. Plus, it was probably easier back then to design a gyroscopic mechanism for the lenses than some mechanised film-moving contraption for the bodies.

The brands that never jumped on the stabilised lens bandwagon went a different way with the advent of digital. Minolta were the first to stabilise their CCDs, followed a few years later by Pentax, and then by Olympus.

I won't go over the pros and cons of body vs lens systems, as I think they're obvious, but I will say that for the all-around shooter, in-body is probably most attractive as ALL you lenses will be stabilised. For specialised shooters that use long lenses most of the time (wildlife, sports...), then in-lens would be my recommendation.

As for Canikon joining the game, I suspect what they'll eventually do is add in-body stabilisation that can work synchronously with their in-lens system (there would have to be some serious lens-body communication here), at which point we might start seeing claims of 6-7 stops shake reduction.

I think you are probably right about all this.

Except I'd be quite surprised if lens and body stabilization will every work together to give even better results.
I'd be happy enough to have to turn off one or the other as needed.
I have a Canon 85mm 1.2 and a 24mm 1.4. I want a stabilized body to go with them. It would make for an unbeatable low-light system.

You took THESE using hand-shake reduction? What, you were riding a satellite and shooting crop circles?
Because that's just what it looks like in these photos...