[Thanks to Bert]
Olympus is planning to release a 75mm F:1.8 lens. A bit long for a portrait lens, equivalent of 150mm in 35mm terms, but could be used for that and might be an interesting multi-purpose tele, and it's fast. And surely it'll be of the same excellent quality as the other prime (non-zoom) lenses Olympus has released recently.

And here is where the Micro Four Thirds format is really beginning to show its strength: much smaller lenses. This lens is not far from 200mm-equivalent in reach, and it is slightly faster than Nikon's famous monster of a 200mm F:2.0 lens. And compare the size! (The Olympus E-M5 body is even smaller than the Nikon body, so the Oly lens must be around a quarter of the size.) And the Nikon lens weighs almost three kilos! (and costs over five grand.) That's not a great lens for hand-holding, whereas the Olympus lens clearly is. 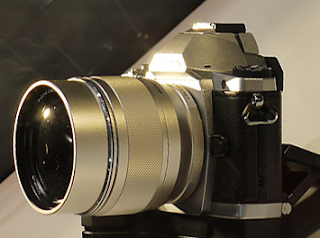 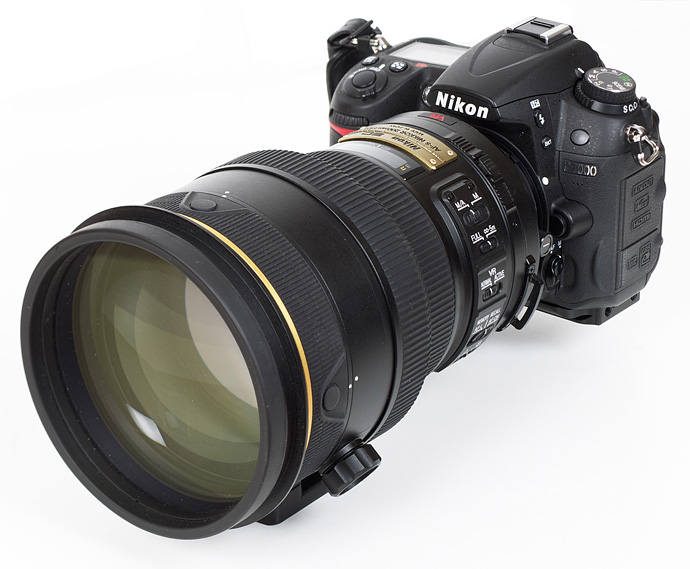 By the way, I once took some portraits with a 135mm lens (it was on film so I used a tripod even in pretty good light. What a blessing ISO 1600 is.), and one of the models (Memo, top) made an interesting comment: that with the greater distance the tele lens made for, the camera's presence was far less imposing and intruding than with a shorter lens.

I had to be over five meters away to get these half-body portraits, so such a lens is a bit long for constrained spaces.

Below, this was the kit I used, Pentax ME Super. A wonderfully compact and useful kit, I loved it. A classic camera. (Came out late seventies, clearly inspired by the Olympus OM cameras (like the new Olympus OM-D E-M5 is), and the same size almost to the millimeter.) 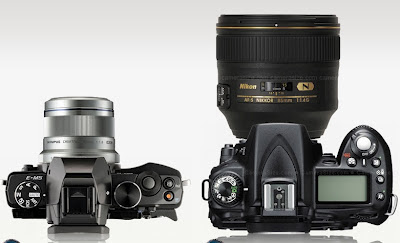 NIkon does have an answer, but they don't have the lenses yet. Here is a size comparison of Nikon's new 1" sensor system to on Olympus micro 4/3 camera, both with very similar lenses.

\It may take two or three years for the Nikon system to have a wide selection of lenses, same as it did for micro 4/3.

I just found out about the camerasize.com site, and the /compact option that lets you add lenses. I'm having a lot of fun with it.

The Nikon V1 has a *much* smaller sensor than M4/3 though, I want to see how it performs first. Also, they kinda seem to be aimed at the "Japanese women's market" in style and quality.

"I want to see how it performs first. "

"...they kinda seem to be aimed at the "Japanese women's market" in style and quality."

What? You don't want a pink camera? :-)
Wait, I think you already have a pink camera, isn't that right? I seriously considered a white one myself. With a black lens it would look pretty cool, but Nikon doesn't let you mix lens and body colors.

I think the quality is pretty good myself. Quirky, unfinished firmware, yes it has that; but cheap, fashion grade quality, I'd say no. At least not the black ones. :-)

I'm impressed you remember my pink camera.
And by interesting coincidence, I just stumbled over this today, while googling: