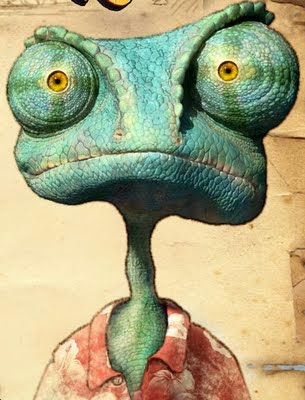 (Yipee, via the "Secrets" plugin, I could now set screenshots to be JPEG instead of PNG, which are often ten times larger and waste bandwidth.)
Posted by Eolake Stobblehouse at Thursday, June 30, 2011