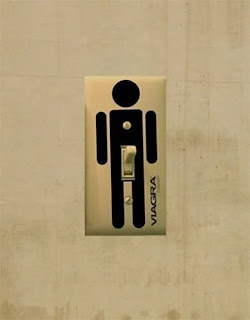 I e-mailed it to my  Chinese doctor friend.
He e-mailed back: "If light stay on for more than 4 hours, call your erectrician."

I also have a Chinese friend. Every time I get his number from the phone book, I always wing the wong number.

Around the millennium, there was a professional animated series on a site called icebox. I think it was called Mr. Wong. It was hilarious. Sadly it seems to have gone from this world.

Talk about a turn-on for my secretary! :-)

My verif, which tried to be subtle by swapping syllables, suggested: "turmas".
(Aw, honey, can't you lend me a hand here?)

I wonder what they'll think of to promote diuretics?...
"Me will puwchase thwee of the top-wanking advewtisement!"