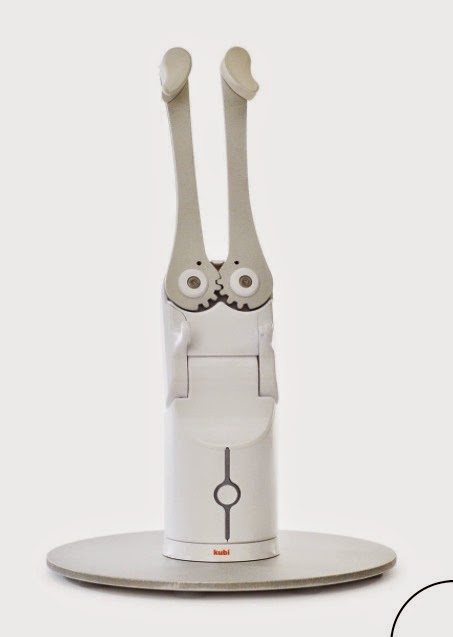 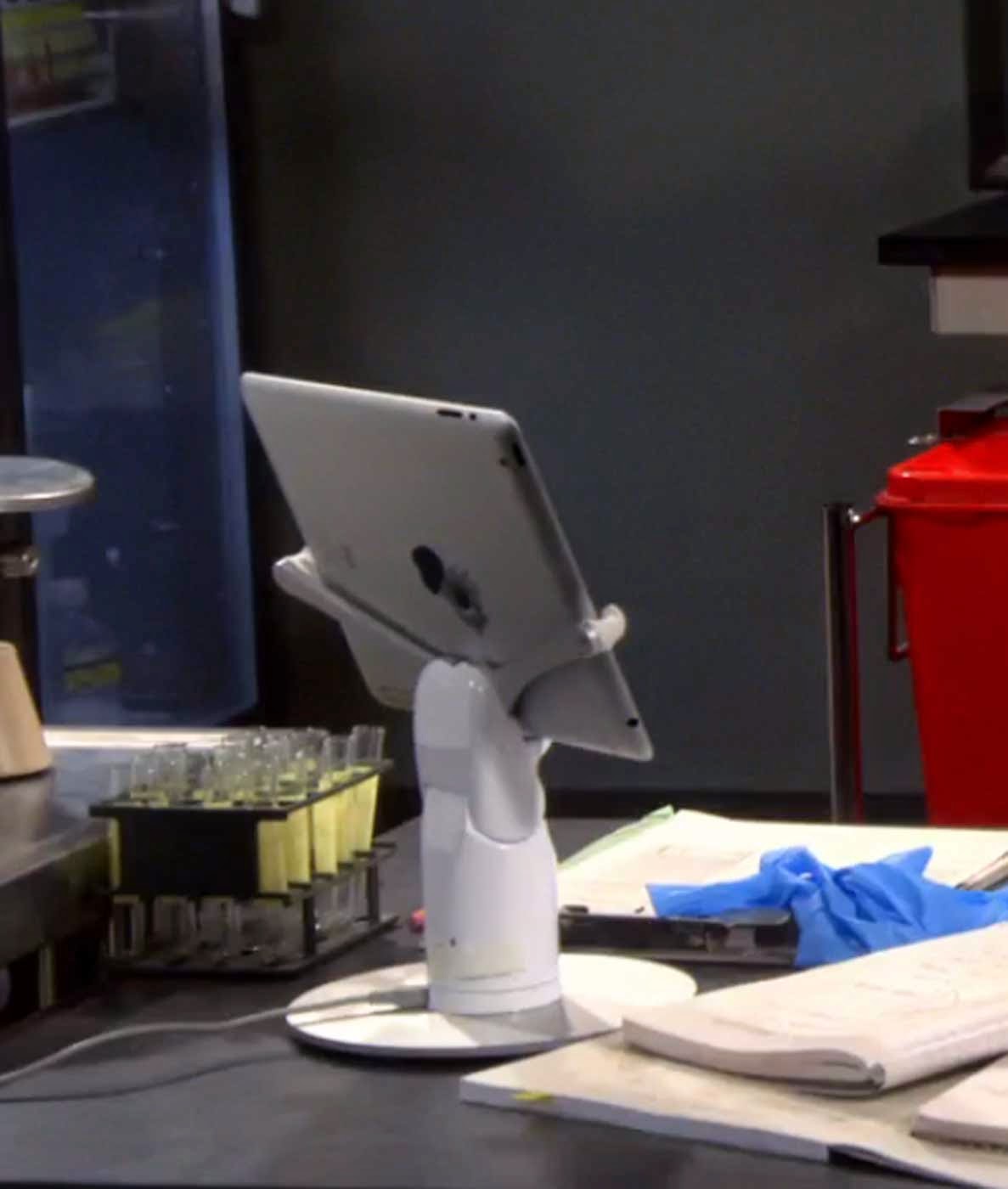 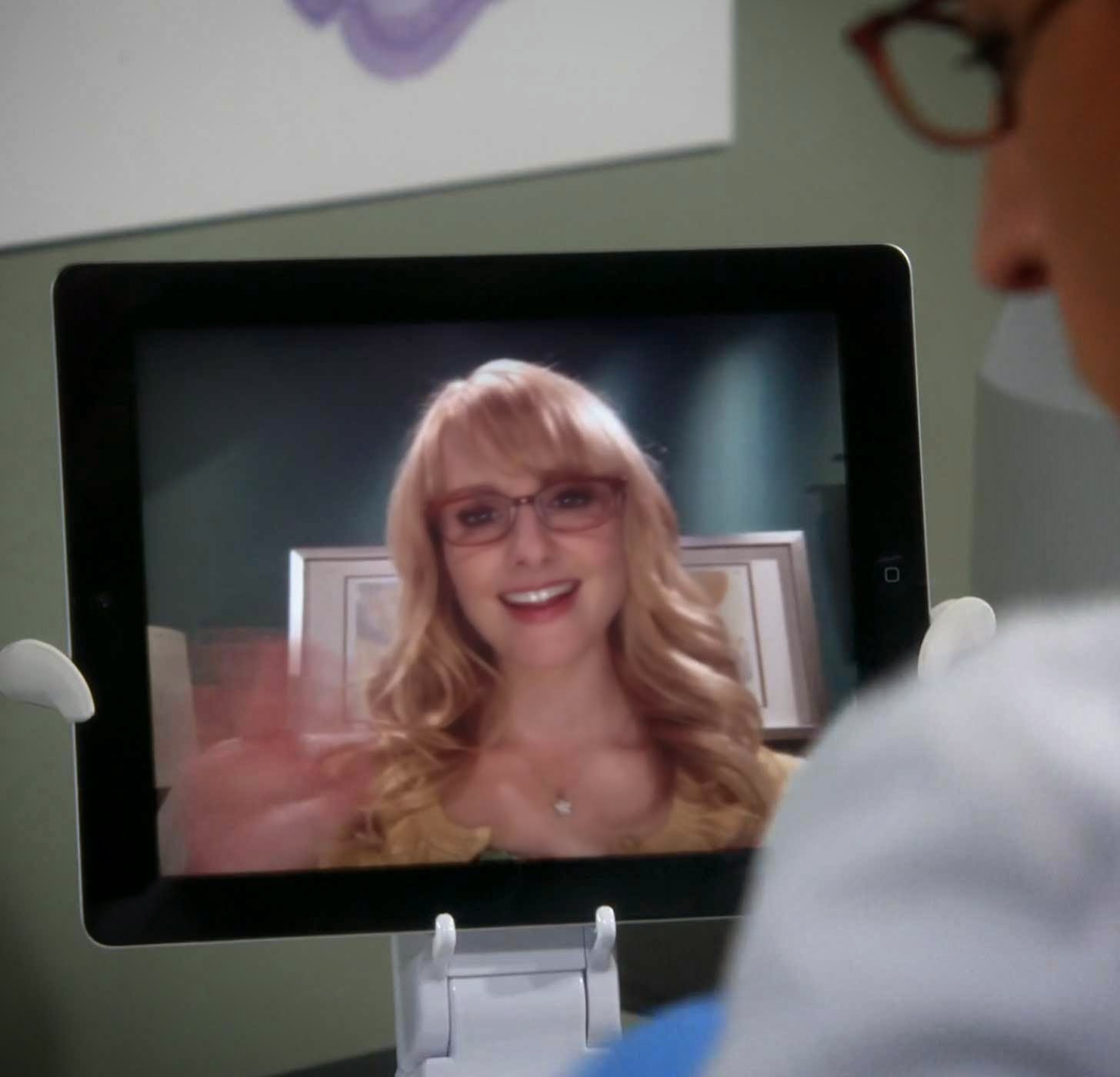 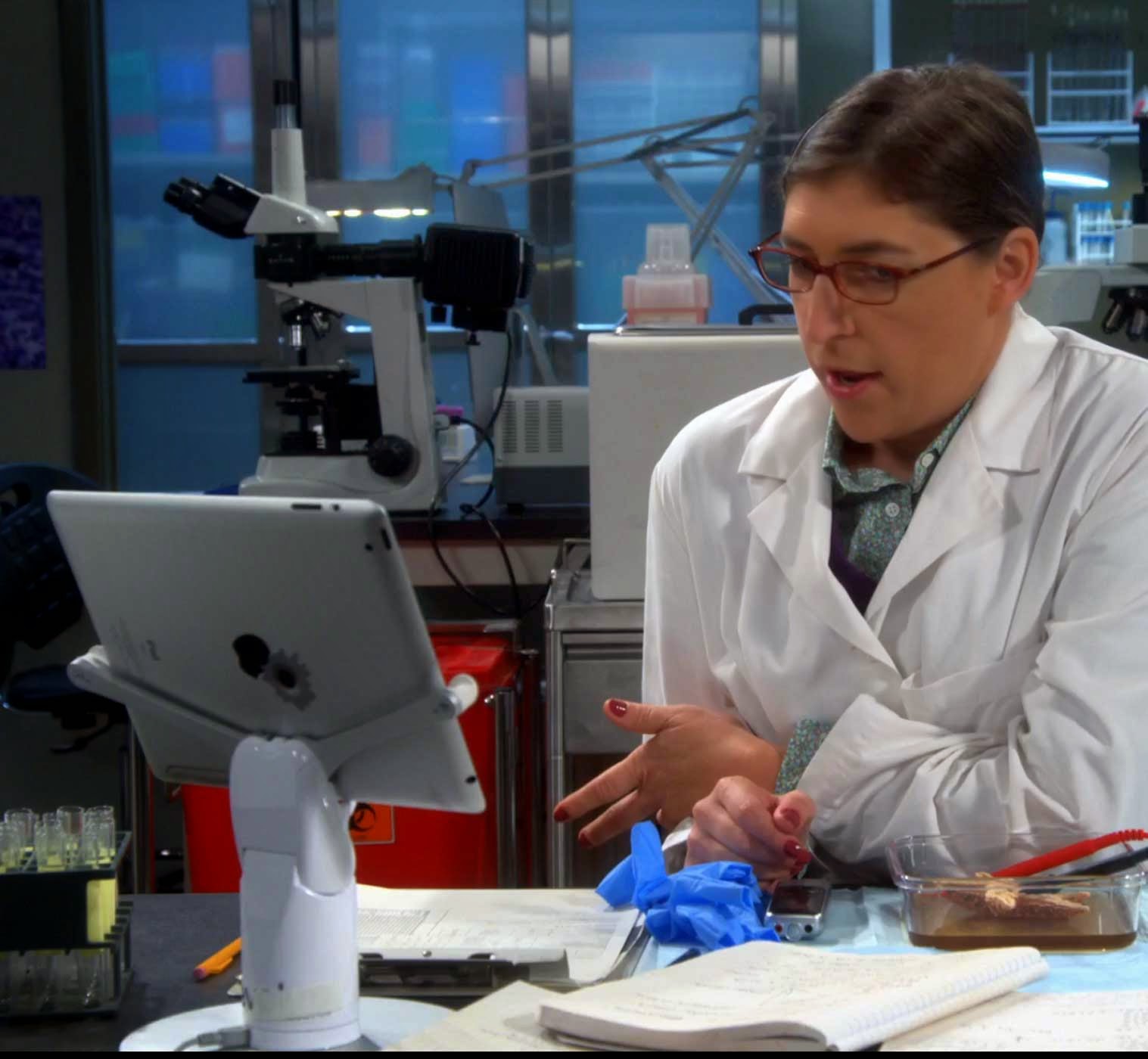 Not a clue about the stand but I am curious how you managed to get such a clean "screen capture", I assume, of that image.

Today, with a good, recent TV set, and watching a recent, professional production in HD, you do get a much, much better picture than we were used to from TV.
(And these are all cropped images.)

Don't let Mayim Bialik (who used to play Blossom as a kid) catch you calling her "the guy"... :-) (She may not be as pretty as the two other girls, who is, but she's a good and dang funny actor. I hope she has a long and successful career.)

Oh, by the way, it's not even a screen capture, it's just photographed off the TV. I was lucky to not get any intererence patterns.
(As we established once, these are products of specific distances to the TV screen, so if you get them, try varying the distance just slightly.)

She is also the only member of the cast to have a Ph.D (in neuroscience).
http://en.wikipedia.org/wiki/Mayim_Bialik

Yes, that is not for kiddies!

I am looking into Blossom, by the way. It ran an amazing length of time like 13 years. The first two seasons are finally out on DVD, and I have ordered them. I am a big fan of comedy, and I will try almost anything, and I like a lot of it.

She has some nutty ideas, though.

Amy sure changed as a character, though. When first introduced she wanted nothing to do with "coitus" and now she's always begging for it.

Now she is in love.
But yes, it seems she changed generally too, as per the episode where she said "wooo" invulentarily every time Zack bend over. In the beginning she had no idea why.

Jonas, re the stand, that is an intelligent observation and guess, well done.
I've never been in a conference room chat situation... well, in any case it did not occur to me.

Yeah that iPad stand from the Big Bang Theory is called a KUBI from Revolve Robotics - pretty cool.

Very cool stand; thanks for featuring it... Too bad it is WAY over budget for most homes!! :-P

Have you seen The IT Crowd? Although I still like the Big Bang Theory it's a bit like The Tonight Show - inoffensive and kind of bland but not terrible.

Yes, I like the IT Crowd quite a lot.

Her kids will probably end up being really weird, like Rod and Todd Flanders (but Jewish).