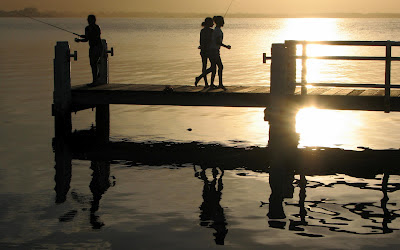 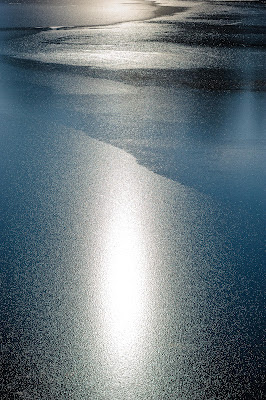 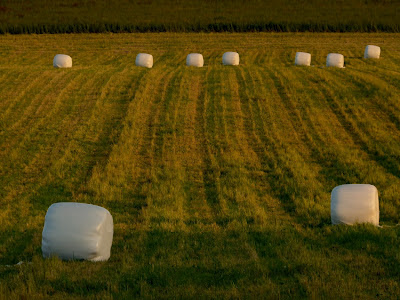 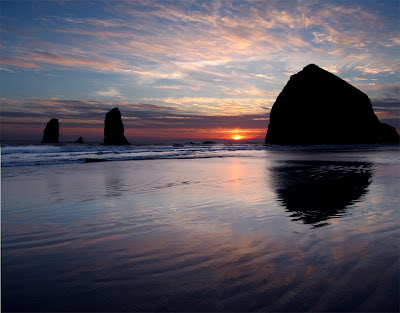 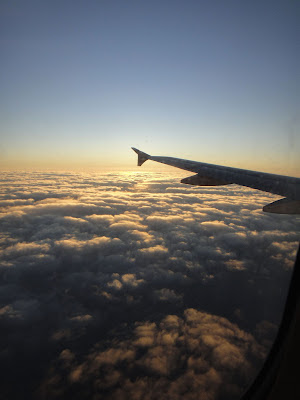 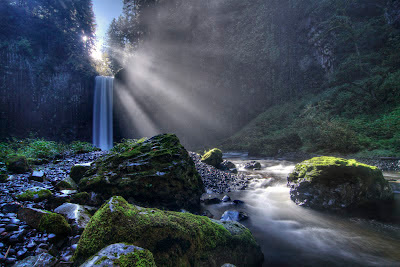 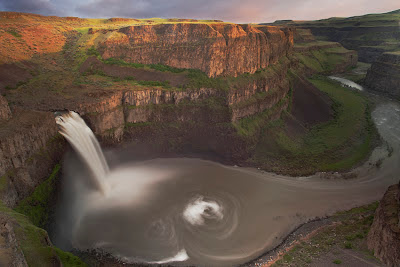 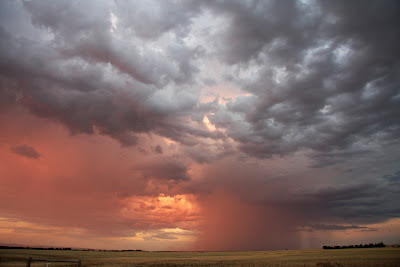 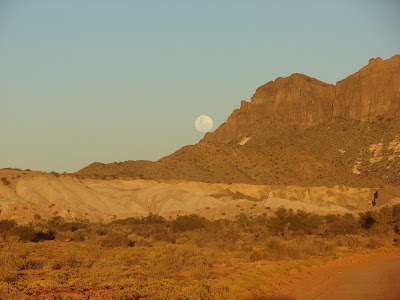 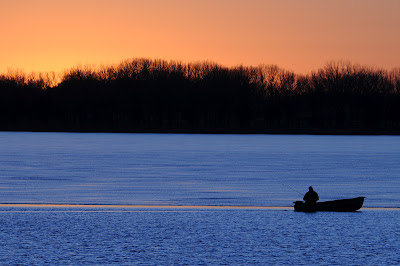 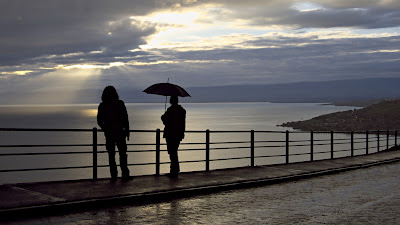 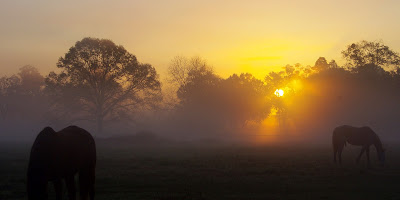 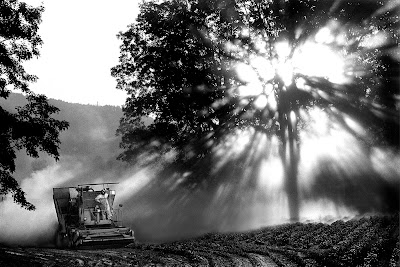 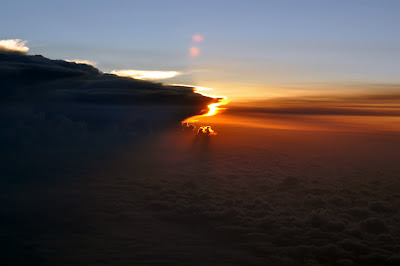 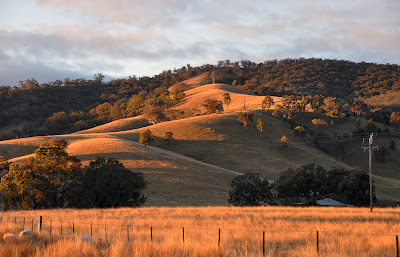 (The winners have been notified, and the three $200 prizes are on the way.)
---
Here is a web gallery with winners, honorable mentions, plus finalists.
Posted by Eolake Stobblehouse at Monday, July 16, 2012

Wow! Those are some beautiful photos!

Agreed! Sure makes for TOUGH judging, alright! Congratulations, all! :-)

What a beautiful collection of photographs!!

It would be great to know where each photo was taken.

p.s. The request to prove we are not robots is VERY difficult to read.

I know, we are all complaining about the "Captcha". I tried taking it off, but I got sooo many spam comments.

By the way, thanks to Tommy to suggest a new photo contest.

It is fucking fantastic! Love it.

Greg, good idea to include some info on each, hadn't occurred to me. I took what I got.

"By the way, thanks to Tommy to suggest a new photo contest."

Well, I can't take the caliber of pictures for the contest, but at least I have a good idea once in a while, maybe..

And I sure enjly looking at the beauty and creativity of them all.

Why would they wrap the hay in plastic? I mean, if they're worried about frost why not just take it in? I thought that was the purpose of silos. Well, I'm not a farmer...

The three winners prove more even than your own photos that you have no eye for this kind of thing. The third is especially bad - very bland and boring.

Before you get too excited, remember he is just a talking penis.

Haha, STILL can't come up with anything new? Come on, dude, I know you've had time to think about it.

Oh, you know it's true. You've thought it yourself, and other people must have told you. I bet when you were in high school being told you looked like a penis was one of the milder insults.

This from a guy who in the past has actually admitted to being a basement dwelling loner (not a loner by choice, though). Thing is, see, people like you do get stuff like that said to them. Not by friends, because you don't have any, but by people yelling it at you on the street or as they drive by. On the rare occasions when you go outside.

The funniest thing about this is, you know I'm right but are desperate for other people to thing otherwise. Well, if you wanted that you shouldn't have put up a photo. You really are a special kind of stupid.

Oh, and by the way - in what universe would anyone consider you to be a grown man? In addition to looking like a penis, you have the body of a particularly scrawny, pre-teen boy. The only advantage to that is you can save money on clothes.

And you managed to avoid everything I said about you in the previous comment, congratulations.

Yes, I'm a loner with a girlfriend and a band.

No, you're not. It's easy enough to say.

I very literally busted up laughing when I read that.

No, you didn't. I'm fairly confident that happens to you from time to time.

Is this something you've experienced, cause I've never seen anything remotely similar to that in real life.

You're calling me the loner, but then you act like you don't know how people behave in the real world.

I know how they behave toward people like you. I can remember giving many a swirlie to losers like you.

This is what I keep telling you, people don't actually act like that.

Sure they do. Not toward other normal people, but toward you.

You're not listening to me.

Oh, I've heard you, I just know you're full of shit.

I'm saying this stuff to help you, cause I'm curious if you're actually capable of having a normal conversation.

No, not really. You're saying it in the hope other people believe you. They don't.

You'll just ignore this and spit out a bunch more little kiddie insults cause you can't talk any other way.

Well, no, they aren't "kiddie insults" but congrats at succeeding with your own.

What do you care if I'm ugly and have no friends?

I just want you to admit it to the world. If you'd stop trying so hard, you'd actually look like less of a penis. For example, are you going bald? Is that why you shave your head? If it's "style," it's not working. If you are going bald, be a man and just be bald. It doesn't bother a lot of guys - if you want someone famous, Sean Connery. Lose the lame facial hair and sunglasses. Be yourself.

What do you care if Eolake's lazy or someone's taking some bad pictures?

Somewhat the same. He thinks he's a genius. He's not.

There's things going on in the world that are actually important you know.

If that mattered to anyone here, they wouldn't be here. It depends on how much of a "big picture" type you are. Take too big a picture, and nothing matters since the universe, it seems, will end in a Big Chill.

Now be a good boy and talk some more crap, cause I'm starting to think it's funny. :)

No, you don't think it's funny. I'm just telling you stuff you've heard all your life. I do find you amusing, though. You'd be an interesting case for a team of psychologists and neuroscientists studying the lifelong buildup against the crushing reality of your existence. You're good at pretending to be immune to any insult, no matter how close to home it hits, no matter how many times you've heard it.

I suspect that any time anyone says something to you you don't want to here, you pretend it's "kindergarten territory." The sign of a weak mind.

Since the rest of your pathetic reply is the same kind of avoidance bullshit, I won't reply to it and will wait and see if you ever want to come clean. I know you won't, as your whole life is based on avoidance (shaving your head rather than just being bald is only one example) and it would fall apart if you were ever honest with yourself or anyone else. You're quite pathetic.

Loved the photos. There is something about looking through a camera that opens up the world in a different light.

We look at it but don't really see it.

When you wrap the hay. It can stay out in the weather without spoiling.
Saving space in the barn for other things.

Actually these airtight bales contain grass, not hay. It's silage without the silo.

D'you know, I never thought about what a silo did.

I grew up in a small fishing village, though as much tourist town or suburb. Meaning I never acquired any city street smarts, nor any country wisdom.

If you'd do it with cabbage you'd get sauerkraut ;-)