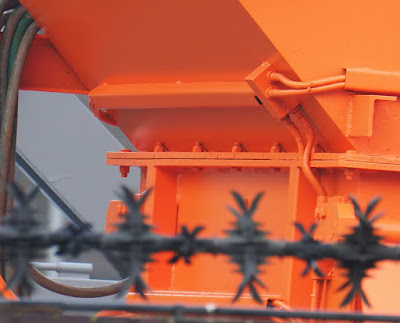 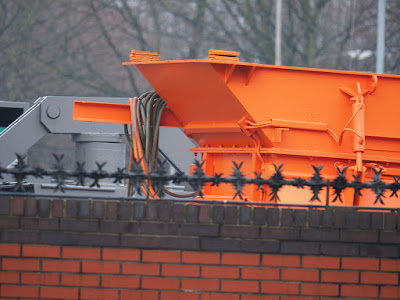 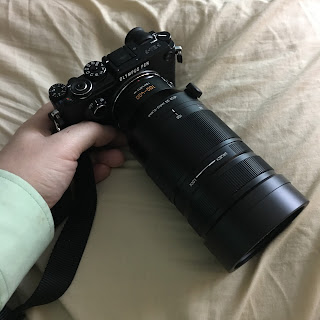 I'm using this lens on a Panasonic Lumix GX8. It may be the best lens I own - as it should be, it's also by far the most expensive! Most shots are brilliantly sharp. I do find that a few shots are slightly soft, but I'm wondering if that's down to my focusing technique.

I guess they could be slightly out of focus. Or it's just outside what your hand-holding range, combined with that of the the camera's. Can handle.
It seems unlikely to me that that the lens would spontaneously devevelop develop an "un-sharp" range.

... Of course an "unsharp" range is not uncommon, but not amongst lenses of this caliber.

Back in my film photography days I used to have a 200m Nikkor lens that was so long and heavy that it had a tripod mount on it. The idea of walking around with it and shooting it handheld was laughable.

Given the advances of tiny and light lenses on mirrorless cameras, I would think that in a few years we will see something twice as small as what you have now.

It would certainly fit fit the trend. Whether there's a demand amongst enthuthiasts for special lenses that small remailns to be seen.

A large part of the reduction in size and weight comes from the reduction in sensor size, to half the linear size of 35mm film. That alone would allow weight to be reduced by a factor of 8. I'm not sure we can halve the size of sensors again and keep the same image quality.